Chat With Us About Prism

Prism Platform can now automatically identify issues that are being actively exploited by threat actors in the wild.

Prism integrates with multiple threat intelligence feeds to alert users as soon as an active exploit is detected for an open issue.

The dashboard shows users how many issues are affected at-a-glance, and users can learn more about the exploit straight from the platform.

It’s impossible for teams to resolve every issue within their estate, and as only 2-7% of vulnerabilities are actually exploited, many may never be fixed. Without the right context, it’s challenging for teams to identify which issues to focus on, particularly as CVSS scores tell a limited story.

Prism provides the context needed to cut through the noise of vulnerability data, pinpointing which issues are truly most vulnerable to you and empowering teams to implement the most effective prioritization possible. 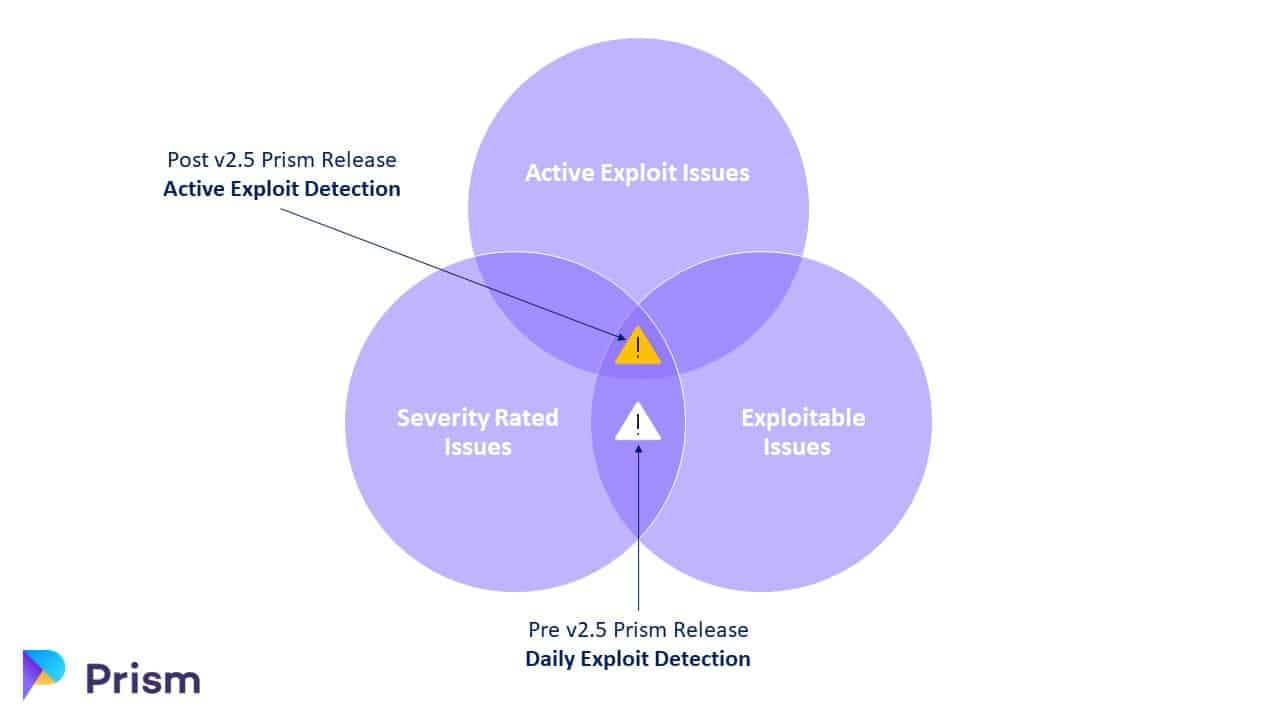 Chat With Us About Prism 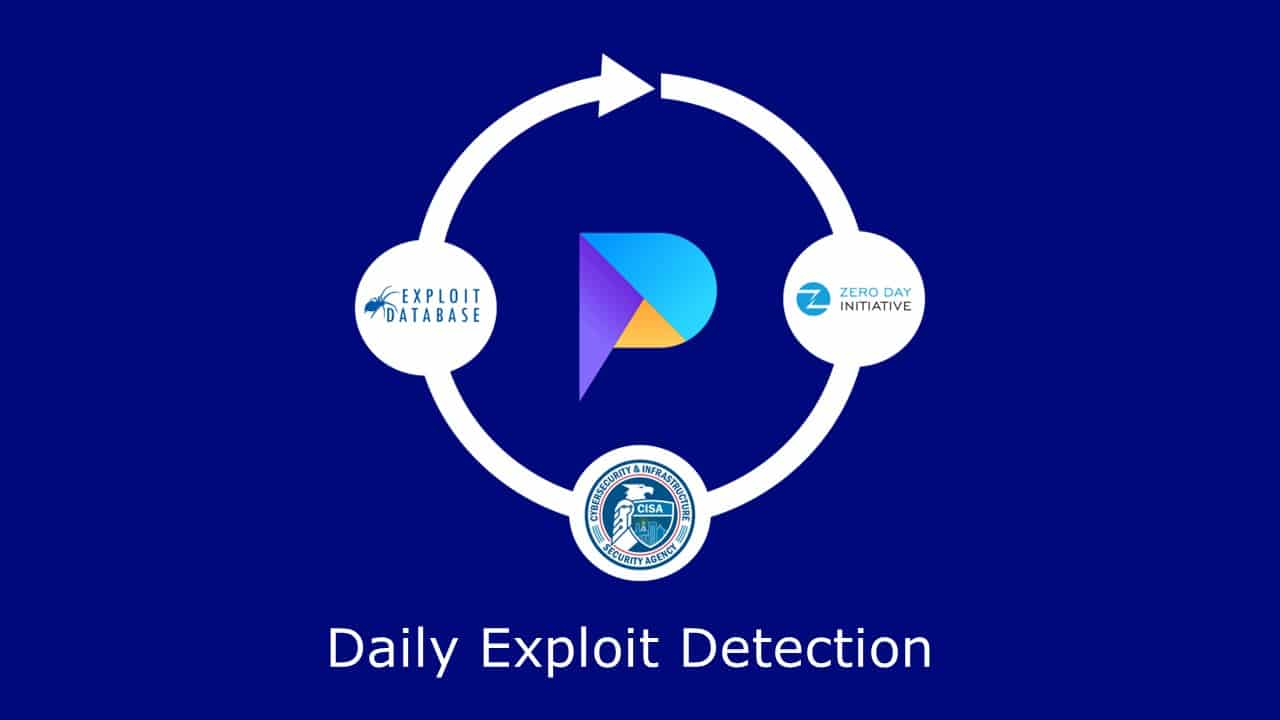 Prism users can now organize other users into teams. This enables Prism to more accurately reflect an organization’s structure and existing workflows, allowing users to delegate issues to the teams responsible for different parts of their digital estate.