SMiShing Attacks: Could this Royal Mail Spoof have Fooled You?

SMiShing Attacks: Could this Royal Mail Spoof have Fooled You?

A member of our leadership team received a SMiShing (SMS Phishing) message that appeared to be from the Royal Mail, and almost clicked it.

Phishing scams, including SMiShing attacks, are one of the most common ways threat actors attempt to steal personal information, which threatens the security of both individuals and organisations. Read on to hear how one of our team almost fell for a recent SMiShing attack, in our real life SMiShing attack example.

Below, you can see the SMiShing text that was sent to one of our leadership team members.

It reads: “Royal Mail: Your Package Has A £2.99 Unpaid Shipping Fee, Pay Now at royalmail-scheduled-delivery.com, If not paid a return to sender will be requested.”

Clicking the link takes the recipient to a very convincing fake mobile site. 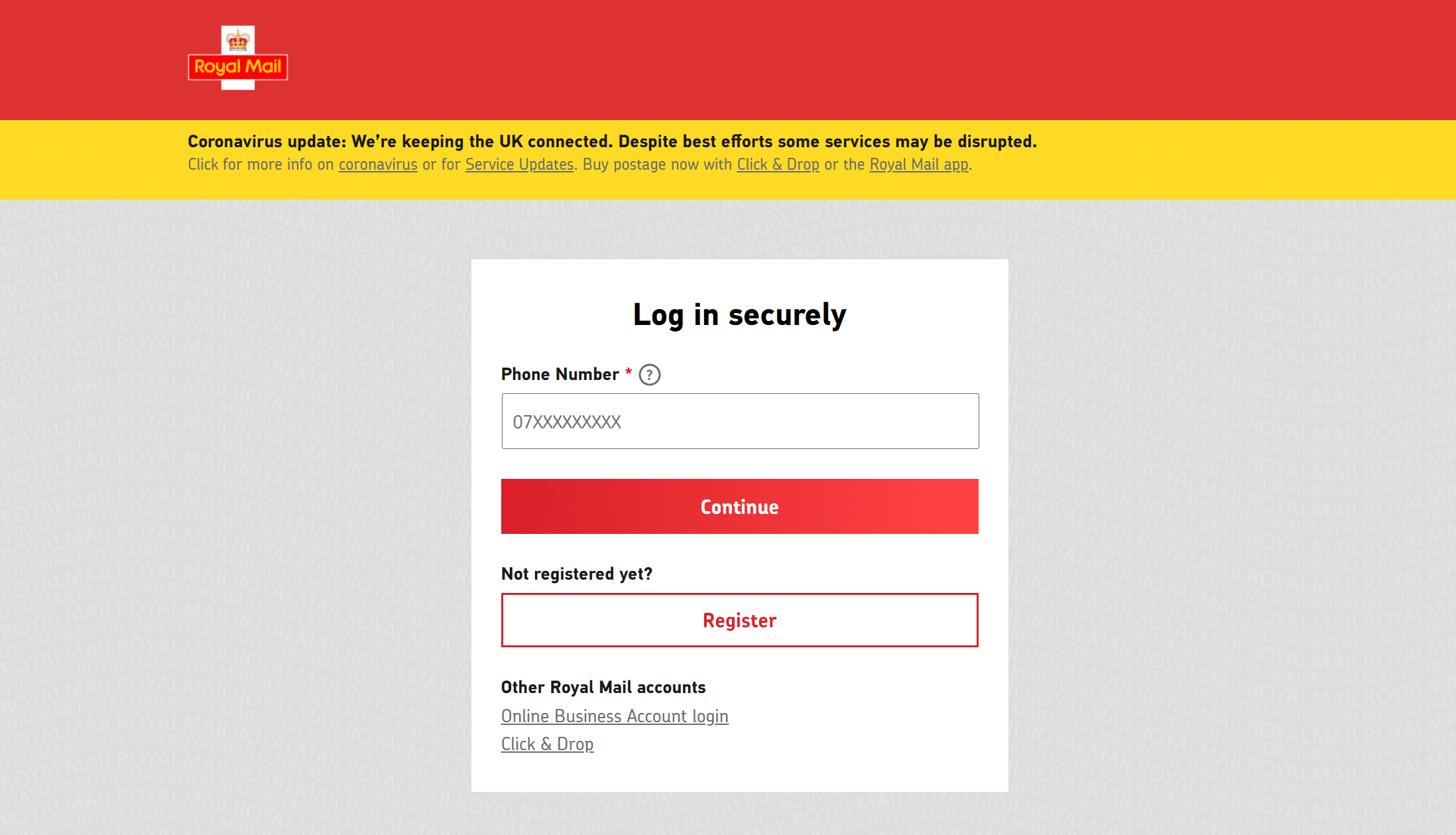 From a social engineering perspective, you have to admire the tactics employed. The SMiShing text was sent late in the evening to catch people when they may not be at their mental best, but not so late that everyone would be asleep.

‘Royal Mail:’ is the first thing a recipient would read, and if the text is only given a cursory, tired-eyed scan, ‘royalmail’ is the only part of the URL they may pick up.

The message also conveys a sense of urgency (i.e. ‘if not paid…’), which is a tactic commonly employed by threat actors to pressure recipients into complying.

Spoofing the Royal Mail is a clever strategy to achieve maximum applicability and impact. It’s the same reason that SMiShing texts and phishing emails often come from companies like Amazon; almost everyone has used the Royal Mail or Amazon at some point.

Shaun Peapell, Rootshell Security’s VP of Global Threat Services went on to say: “SMiShing attacks are a very powerful tool to socially engineer the target victim. These attacks can also become very personal, where the attacker can potentially ‘spoof’ the originator or sender’s number by manipulating the 11 character / number identifying the caller. By doing so, an SMS text can often fool the most diligent user!”

Worried about SMiShing attacks? Find out how you can protect your organisation.

Protect Your Organisation from SMiShing

What is a SMiShing attack?

SMiShing is a type of phishing attack that uses text messages to trick recipients into divulging confidential information. It is a form of ‘social engineering’, which are cyber attacks that rely on misleading people; email phishing is another example.

A SMiShing text message will appear to be from a credible sender and contain a link to a mobile site that attempts to convince the recipient to take an action, such as ‘log in’ or ‘create an account’. This allows cyber criminals to harvest email addresses and passwords, which could have devastating consequences if a victim has used the same credentials for, say, a bank account.

How can you defend against a SMiShing attack?

Find out more about how you can protect your organisation from SMiShing attacks.

This website uses cookies to improve your experience while you navigate through the website. Out of these, the cookies that are categorized as necessary are stored on your browser as they are essential for the working of basic functionalities of the website. We also use third-party cookies that help us analyze and understand how you use this website. These cookies will be stored in your browser only with your consent. You also have the option to opt-out of these cookies. But opting out of some of these coo